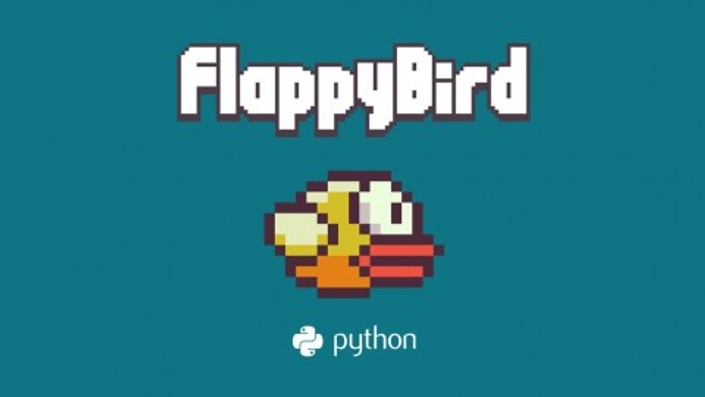 What You Will Learn

·How to keep score

Pygame is a set of Python modules designed for writing games. Pygame adds functionality on top of the excellent SDL library. This allows you to create fully featured games and multimedia programs in the python language. Pygame is highly portable and runs on nearly every platform and operating system. Pygame itself has been downloaded millions of times, and has had millions of visits to its website.

Pygame is free. Released under the GPL License, you can create open source, free, freeware, shareware, and commercial games with it.

Who Should Take This Course

Search for our course called: Python Programming for Beginners to get started. 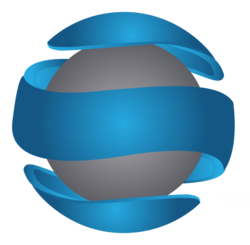 Stone River Academy is part of the Stone River eLearning family of companies. For IT certifications and many courses that are not available here, check out our course catalog.

At Stone River Academy, we're very passionate about teaching everyday people topics that they are interested in. From technology, to business, to education, we have you covered.

We deliver only high quality courses that take you from beginner to expert in a matter of hours on any of the topics we cover.

When does the course start and finish?
The course starts now and never ends! It is a completely self-paced online course - you decide when you start and when you finish.
How long do I have access to the course?
How does lifetime access sound? After purchase, you have unlimited access to this course for as long as you like - across any and all devices you own.
What if I am unhappy with the course?
We would never want you to be unhappy! If you are unsatisfied with your purchase, contact us in the first 30 days and we will give you a full refund.
off original price!