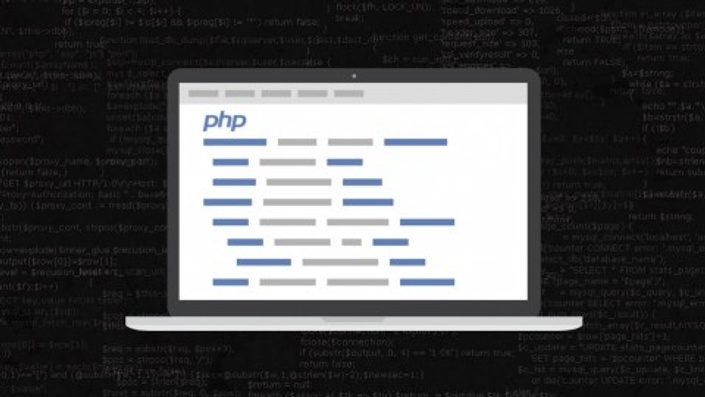 * This course encountered a code change in late 2014 which made it obsolete. We have re-shot the entire series for 2015, so you can now learn PHP MVC with confidence.

In this course you will learn how PHP Model View Controllers (PHP MVC) work and how to create one yourself.

Using the open source and well documented PHP MVC Project as a starting point, you will learn how to incorporate Model View Controllers into your development and solidify your skills by building your own MVC based framework.

The Model-View-Control (MVC) pattern, originally formulated in the late 1970s, is a software architecture pattern built on the basis of keeping the presentation of data separate from the methods that interact with the data. In theory, a well-developed MVC system should allow a front-end developer and a back-end developer to work on the same system without interfering, sharing, or editing files either party is working on.

Even though MVC was originally designed for personal computing, it has been adapted and is widely used by web developers due to its emphasis on separation of concerns, and thus indirectly, reusable code. The pattern encourages the development of modular systems, allowing developers to quickly update, add, or even remove functionality.

We have two websites:

Stone River eLearning (offers over 400 courses including IT certification courses)

At Stone River eLearning, we're very passionate about teaching everyday people topics that they are interested in. From technology, to business, to education, we have you covered.

We deliver only high quality courses that take you from beginner to expert in a matter of hours on any of the topics we cover.

When does the course start and finish?
The course starts now and never ends! It is a completely self-paced online course - you decide when you start and when you finish.
How long do I have access to the course?
How does lifetime access sound? After enrolling, you have unlimited access to this course for as long as you like - across any and all devices you own.
What if I am unhappy with the course?
We would never want you to be unhappy! If you are unsatisfied with your purchase, contact us in the first 30 days and we will give you a full refund.
off original price!